I have two new On Center Dry Sump stage 2 blocks for sale.

$3500 each Located near Detroit Mi

I have five new on center intakes also $300 each

Hi interested in one do you have any cranks?
R

No crankshafts sorry I have new front covers, heads and intakes
W

The one block shown does have skirts on the side, is the other block the same?
R

All the blocks are the same per the Indy Development team they found the lower pan rails created less windage which made more HP.
R

Sale pending on one block and intake.
R

Deck height on these blocks is 9.547 and yes they have starter pads as you can see in the pictures .

The blocks are the same as my 153 Stage 2 block except for the short pan rails Hopefully this answer all the private messages I have been getting .

The first time I saw one of those blocks was at Kenny D's shop about 25 years ago. He had led me to believe they made 50 or less. The backstory he gave me was that they had been intended for use in a TransAm race series of some sort that never got off the ground. He said they were sold by GM as an Olds V6 block. You're description is accurate, they are basically an on center block with the pan rail cut off. They will require a custom oil pan but that's not a big deal.

We just machined one they have a ton of nickel in them.
R

I may still have a set of the Oldsmobile stage 2 valve covers and an oil pan to fit a block like that.
R

sackracing said:
I know where a set of olds and a set of pontiac indy valve covers are for sale
Click to expand...

Staff member
I’ll try to get some. I found a set of the olds covers on eBay this week as well. 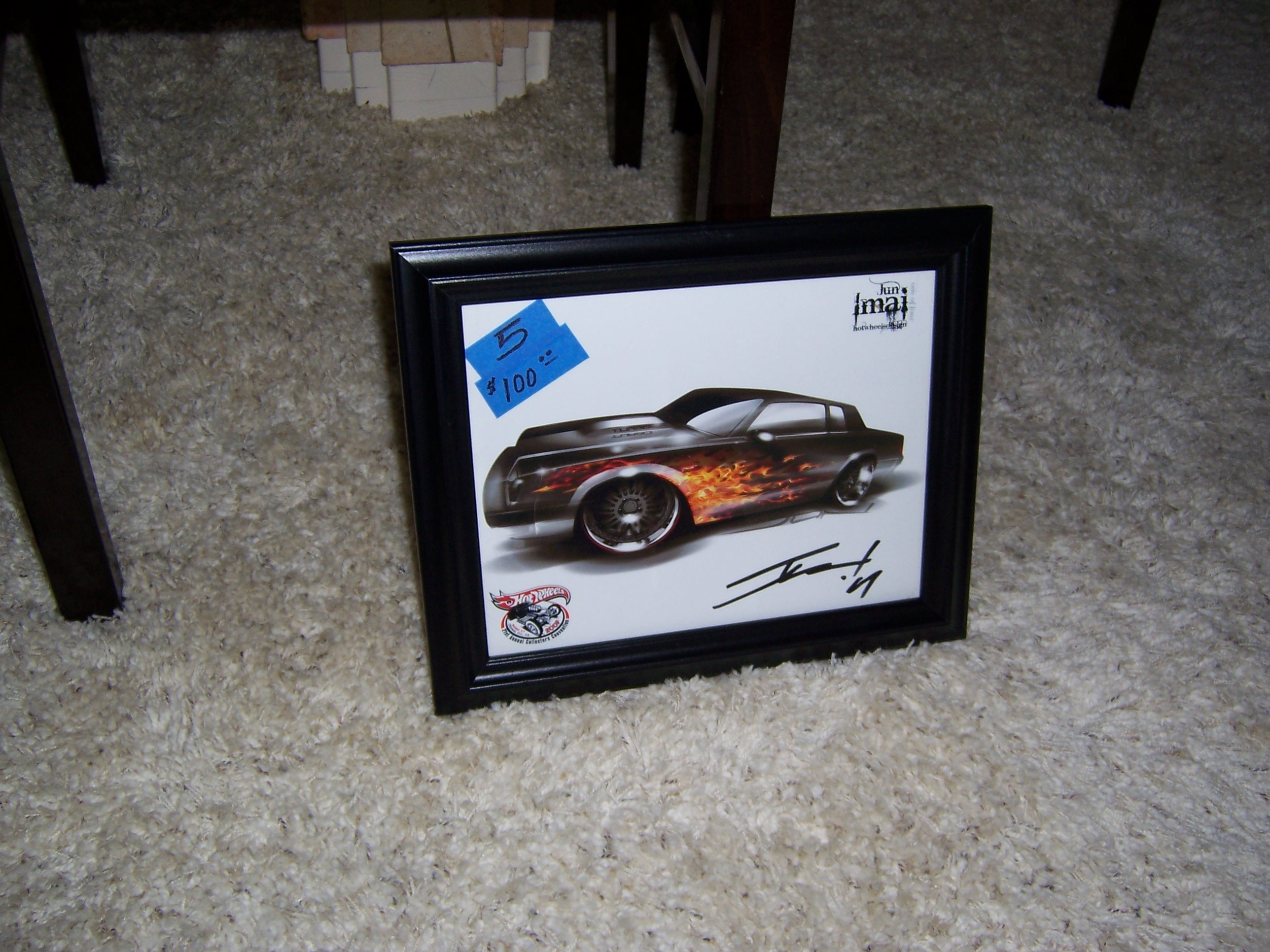 Any pictures of the Indy block? I had everything to build a Indy motor minus a block . The guy who I sold the stuff yo might be interested. Post up pics of the Indy please
R

The Indy block is the first block on the cart.

The block is new 3.750 bore we have the correct oil pan and front cover also if he is interested.

8
Lots of performance and suspension parts for sale
2 3