I'm chasing a fueling issue and replaced my Accufab FPR with a new one. It didn't fix the issue so now I have the old one available. I don't think the previous owner changed it so it's more than likely been on the car since 2011 or so. I figured I'd keep the new one on there. Based on FP readings, the old one raises PSI with boost at the same rate as the new one. 1:1. The o-ring is in good shape but the new FPR came with two so I can include the spare if desired. I removed it this past Saturday and it's sitting in the box that the new one came in. 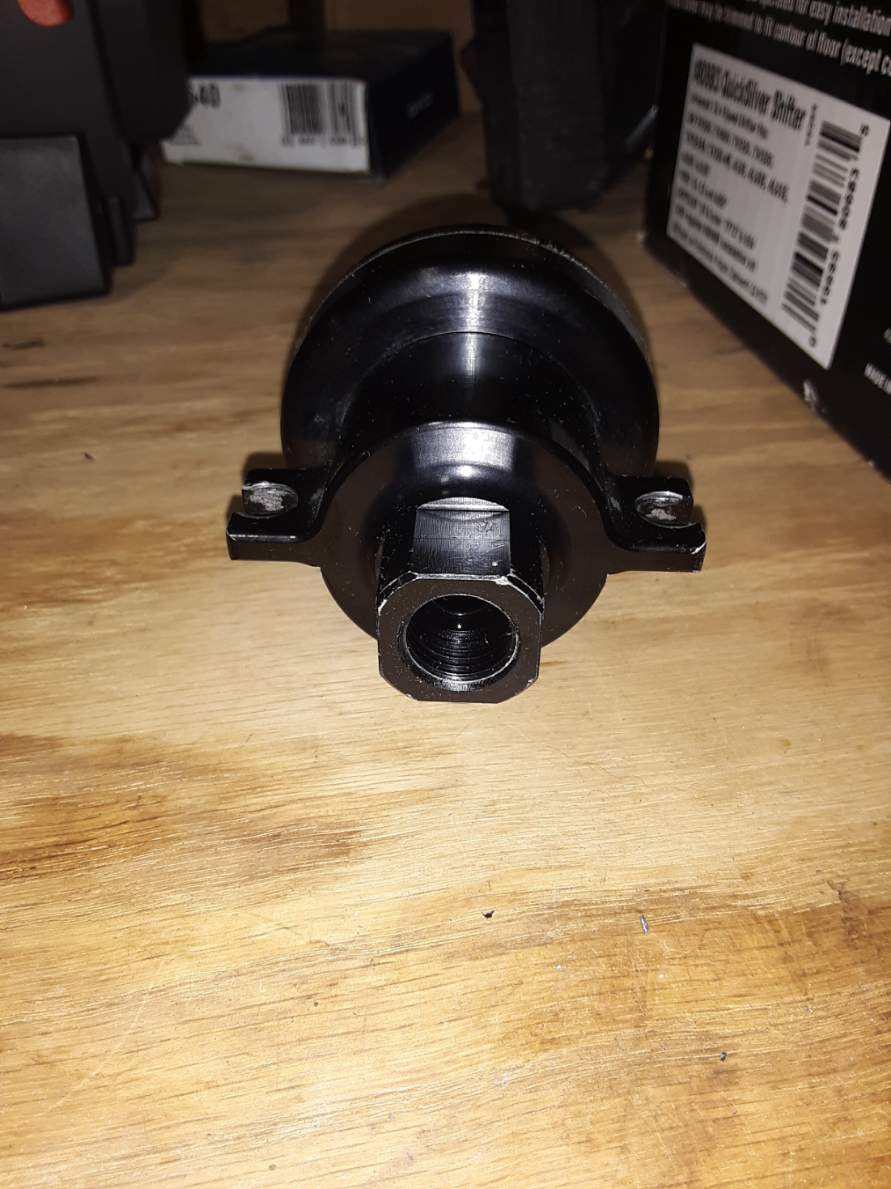 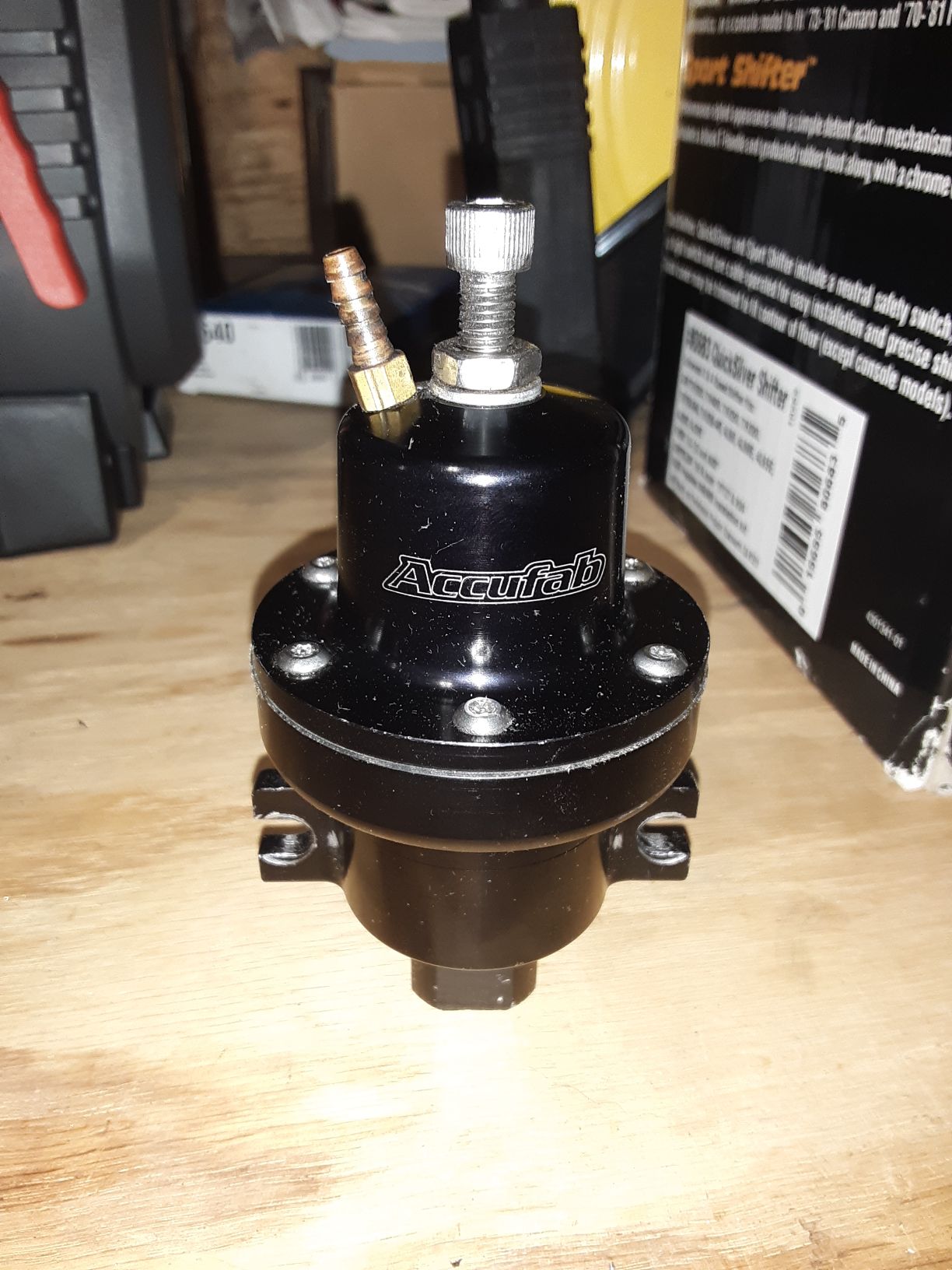 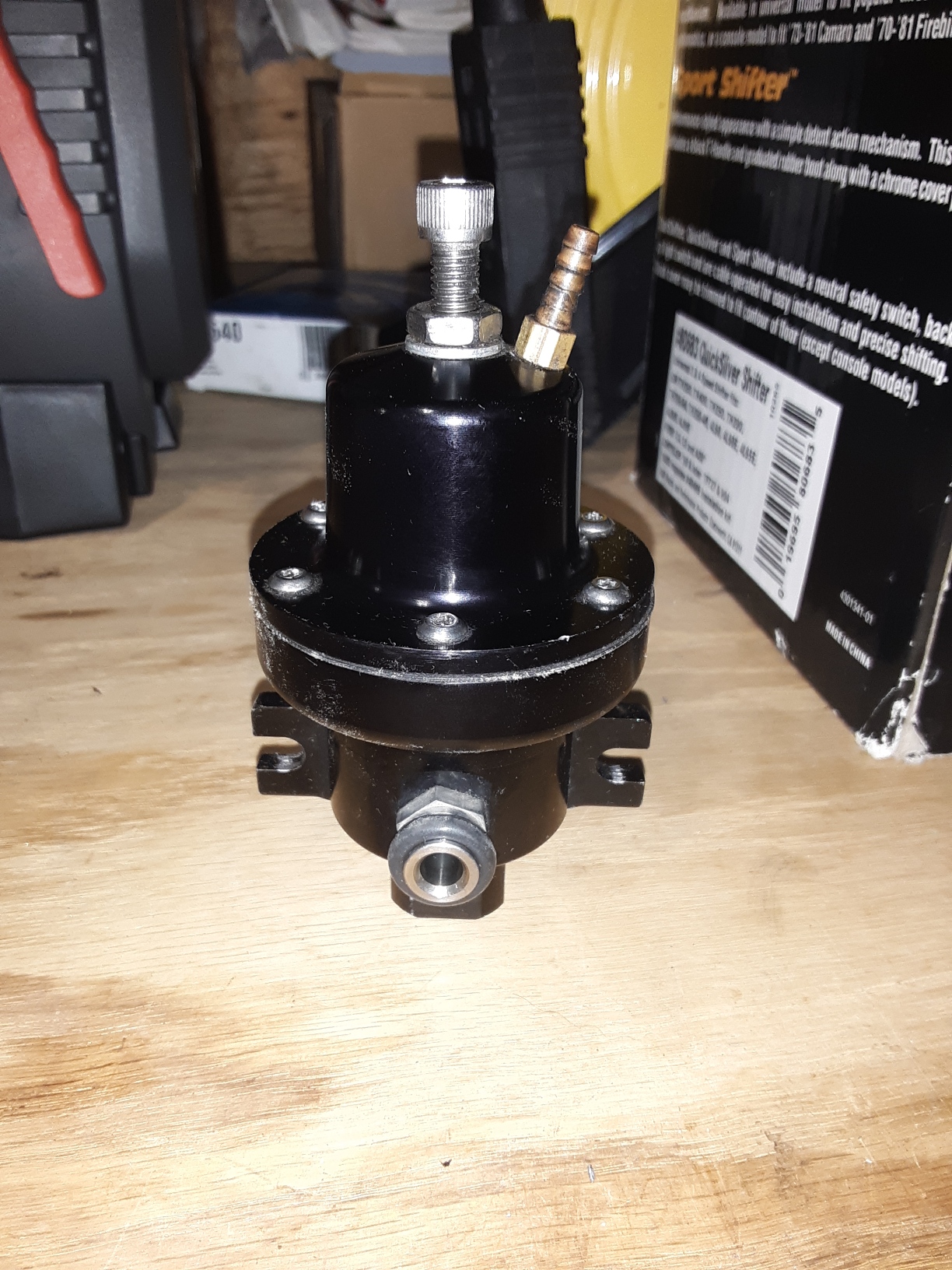