Thanks, mama bear is hauling ass down their

1952ray said:
Thanks, mama bear is hauling ass down their
Click to expand...

Also, isn't this cultural appropriation? Asking for a friend.

I predict the DemonRats will introduce a bill to renamed the U.S.S. Enterprise under construction to be named the george floyd, lmfao one million times. How about the pentagon looking into renaming all the bases named after Confederate Generals!!! Fort Fag probably. The russians and chinese have to be having a laugh fest.
K

As my Dad would say, "That's one faggy looking bastard"
K

TurboTGuy said:
They look like some sort of lame assed dance team...

And Dems are professionals at "appropriating" what ever they can by reaching into your pocket while looking you in the eye and telling you "it's good for the country".

I thought at first it was the June Taylor Dancers from the Jackie Gleason Show.

KC87 said:
I thought at first it was the June Taylor Dancers from the Jackie Gleason Show.

Going forward that bunch of losers should be known as the "Kowtow Pandering Police of 2020, We stand for nothing, well except getting numbskull votes"......
Last edited: Jun 9, 2020
S

Racism isn't going any where.....African Americans are probably the most racists on the planet...they will never let it go....if America is sooo racist....How did Barry get elected.... twice?.....because it isn't as racist as most say or believe
K

The tards-demonrats are trying to outdo each other with stupid. Talk about bizarre.

Lawless In Seattle: All That CHAZ | The American Conservative

'It's reminiscent of Occupy': Protesters in Seattle have established a communal 'autonomous zone' to prove they don't need police 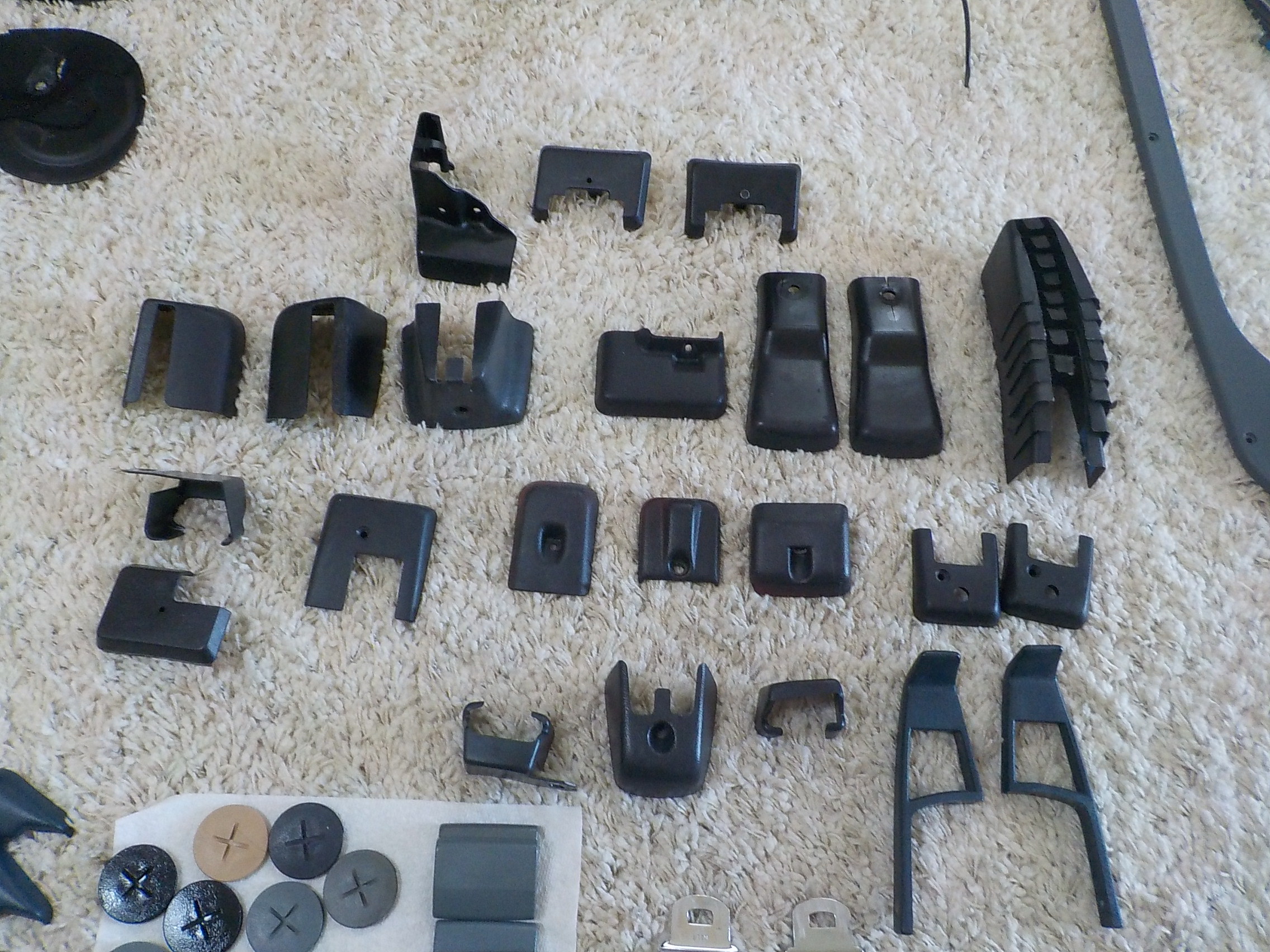 "Every record has been destroyed or falsified, every book rewritten, every picture has been repainted, every statue and street building has been renamed, every date has been altered. And the process is continuing day by day and minute by minute. History has stopped. Nothing exists except an endless present in which the Party is always right."

"War is peace. Freedom is slavery. Ignorance is strength."

"The choice for mankind lies between freedom and happiness and for the great bulk of mankind, happiness is better."

"The Party seeks power entirely for its own sake. We are not interested in the good of others; we are interested solely in power, pure power."

"Power is in tearing human minds to pieces and putting them together again in new shapes of your own choosing."

Lawless In Seattle: All That CHAZ | The American Conservative

'It's reminiscent of Occupy': Protesters in Seattle have established a communal 'autonomous zone' to prove they don't need police
Click to expand...

The asshole goobernor, inslee(?)said he didn't even know about it. Hey goobernor, you won't know or see nothing until you get your nose out of the antifa and blm asses.

This is hilarious and waaaaaaaaayyyyy too sensible to think about!!!!
Although it's also super sad the Dem voters can't or won't figure it out.

The longest filibuster in U.S. history was 75 days. It took place in 1964, when Democrats tried to block the Civil Rights Act.

It’d be a shame if this went viral.

This is a powerful, very well written, and inspiring op-ed from Gen. Michael Flynn. And right now, who amongst us couldn't use some inspiring?

Six Democrats with 290 years combined government experience. Think about that........

"CDC admitted they screwed up COVID19 infection counts and intentionally misled the public and have apologized, clarifying that the amount of people truly infected is much lower than what was originally reported -- an error so egregious it made the director of the Harvard Global Health Institute say “how could the CDC make this mistake? This is a mess."

The American Coronavirus Task Force also admitted to fudging the National COVID19 death count when Dr. Birx said the deaths are people who died “with” COVID19 not “from” COVID19, thus making the real death count much lower than what is currently being reported.

Dr. Anthony Fauci admitted masks won’t help against the virus and mask manufacturers are now including warnings that their products do not deter COVID19.

Fauci also said that continuing to close the country could cause irreparable damage.

CDC backtracked their initial claim that led governors to shutdown their states & clarified that COVID19 does not spread easily on surfaces.

Governor of New York Andrew Cuomo confirmed a recent health study showing that 70% of new infections actually originate at home, thus making stay at home orders one of the most dangerous mandates currently in place.

Trump stopped funding the WHO and threatened to cut off money permanently until they can prove they are no longer corruptly influenced by communist China after they lied to our country about human to human transmission of COVID19 in January.

The curve is flattened, the CDC, WHO, Dr. Fauci, our governors, and many more were completely wrong about the potential threat of this virus.

Even California is opening up sooner than anyone expected because the evidence contradicts the long standing and inaccurate narrative still upheld by the extremely dishonest & corrupt media.

If you are still living in fear, Don’t be. The media, global organizations, the government, and its agencies “mislead” the public.

People called those of us who knew this all along conspiracy theorists, but it turns out we were just following the facts!

Open up your businesses, churches, and homes. Don’t fall for the lies any longer. If you fell for the lies this time, wake up and join the army of truth seekers fighting on the front lines.

These consequences are largely due to two things:
• The first is our view of government as a god that can control Providence and plagues. In our hubris, we increasingly view the government as a deity who can stop acts of nature.

• The second is our sniveling, 21st-century commitment to safety. Our desire to be “safe” ruined our fiscal, physical, medical, food, energy, and national security.

Unfortunately there is no vaccine for cultural fragility."

Written by JD Hall / Courtesy of Tara Thralls"
You must log in or register to reply here.

Something in the air By Douglas J. Hagmann