Winters getting close to ending can't wait for the drag strip to open try out my new combo. 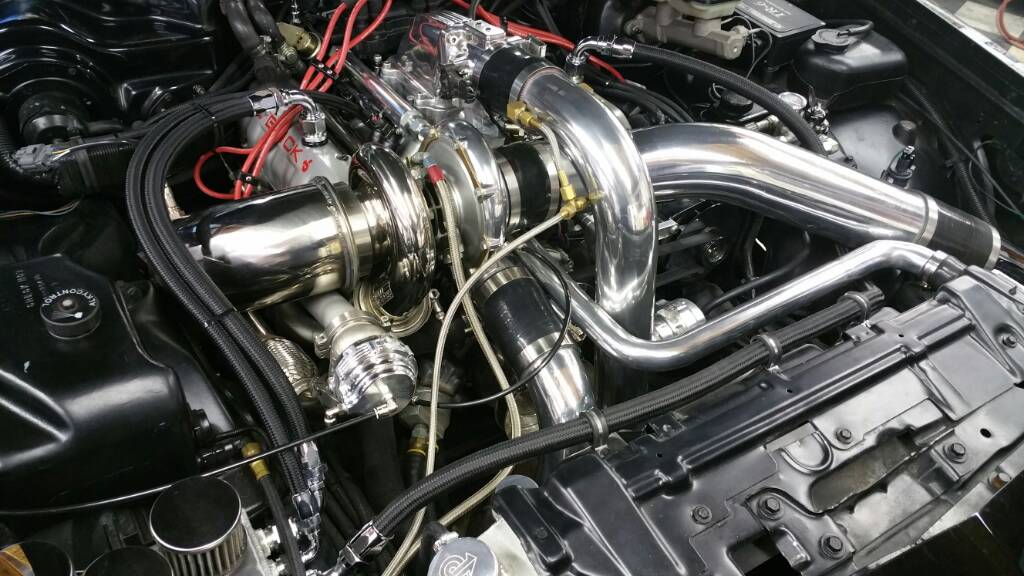 nat86 said:
Winters getting close to ending....
Click to expand...

Plenty of winter left around here.
Click to expand...

When is spokane raceways first weekend?

Wow...That's not all that far away!

Sent from my XT1650 using Tapatalk

Been looking for pics and info on this car a bought it a year ago and was never able to keep it running. So I'm starting over. Hear are some pics of how ot sets today

The_Six said:
Been looking for pics and info on this car a bought it a year ago and was never able to keep it running. So I'm starting over. Hear are some pics of how ot sets today
Click to expand... 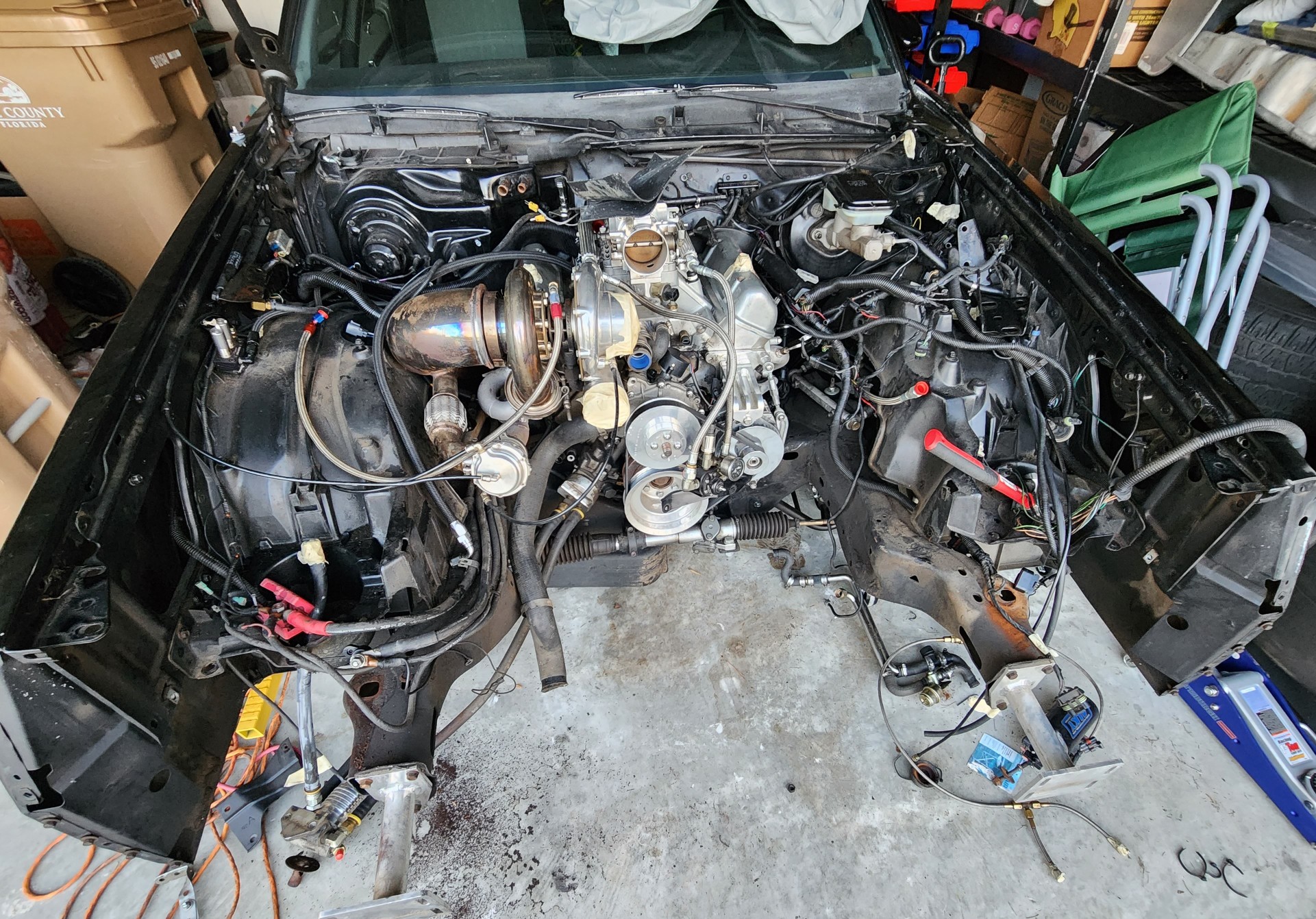 I remember that thing. What’s the story?

Staff member
Must be an "East Tennessee thing"......

I bought it a year ago it was having problems staying running . So I think last owner just got tired of it. He had call try to tune it remotely but that didn't work out. I got it back home started trying to figure it out. Found the problem eventually it was the plenum bolts were stripped out so it had one big vacuum leek . Then I took the car to Dayton and while I was eating lunch it got hit in the parking garage so now it needs some front end work done to the body. While i was trying to find out the history of the car i found an article about the car that said it was a plumbing experiment gone wrong so i decided i needed to clean up under the hood some. while the car was acting up every one thought it was the fast system actingup so I had already bought the holley dominator and had Cruz make me a harness for it so that will help with the wiring getting cleaned up . I'm also going to put AC back on the car .Mike spool fool has made me some parts to help with getting it cleaned up under the hood. I'm having a lot of one off custome parts made for the car to hide things .
I did find one other thing that I may have to fix looks like when they put the alternator bracket on they tightened it to much and broke the iner corner of the head off they filled it with gasket sealer so the water jacket wouldn't leak but who knows if it will cause me problems later. I should probably start a new thread on the car and whats getting done to it. I was going to wait until I'm done just becuse one of the things I'm doing some one started crap with me about on face book when I asked for suggestions on if ot had been done before. You would have thought I said I was putting an LS in it.

The_Six said:
Ya pics are to big I guess I have to fined a way to resize them my phone won't
Click to expand...

I remember this car on the board, pretty nice. Sorry to hear about it getting hit.

It's still a nice car just needs some of the clutter under the hood taken care of and the front end fixed. I have been looking for an aluminum core suport for it with no luck ill probably go tubular . I have a steel one but want to save some weight since I've added some back now . Car was in 8s in the 1/4 not sure I'll push it that hard anymore it's goimg to be retired to a show weekend crewser now

This is what it looked like before the front got hit