Is this a real Monte Carlo SS 200 4r transmission ?

Ok I found a Transmission at the local Pick N Pull . I check the Vin before going there and it came up as 1G1GZ11H2HP150461 1987 Monte Carlo SS, but when I got there I checked the transmission tag and it shows a code as HTF 160-871HTF0355 which shows up as unknown. I decided I would pull the transmission anyways because they are getting hard to find. When I got home I pulled the pan and it has a pink valve body. I also pulled the diff cover thinking it would have 373:1 gears but they were 273:1 Non limited. Maybe the diff has been replaced (Not Sure)
So my question is is this a real SS transmission ?

You bought the transmission AND the rear axle?
The transmission most likely has the universal bell housing that fits Chevy and BOP, are you sure its a 2004R and not a 700R4?

casting number on the servo? pull the governor out and note the color and tooth count.

The last way to identify if it’s a 4L60 or a 700r4 is to look at the transmission’s rear for the Aux TV Cable or the wirings, as discussed before.

The last numbers and letters indicate the manufacturer, rebuild, 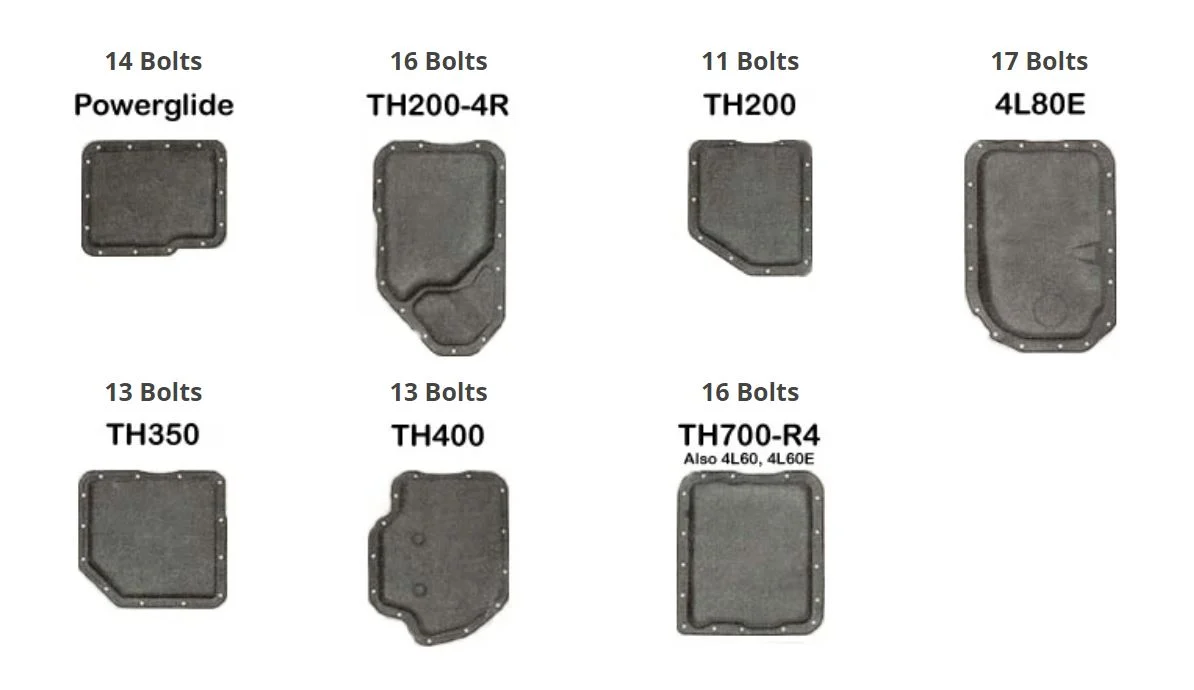 Valve body must be aftermarket. Well I have never come across a pink VB

Staff member
this thread is stoopid and im surpised it went more than one reply
original poster asked if it was a monte ss trans ,, answer is NO!
he posted pics of tag and vbody ,, again the tag shows HTF not czf which is the monte ss trans
the valve body is questioned , in the pic he posted of the VB it shows very clearly "HT2 " on the valve body... its original and its not from an SS

then the gear issue being a 273 not a 373,, Maybe the SS he plucked is not an SS
You must log in or register to reply here.