2QUICK2B6 said:
Definitely should be freedom of choice!
Click to expand...

I've been saying this since jump. 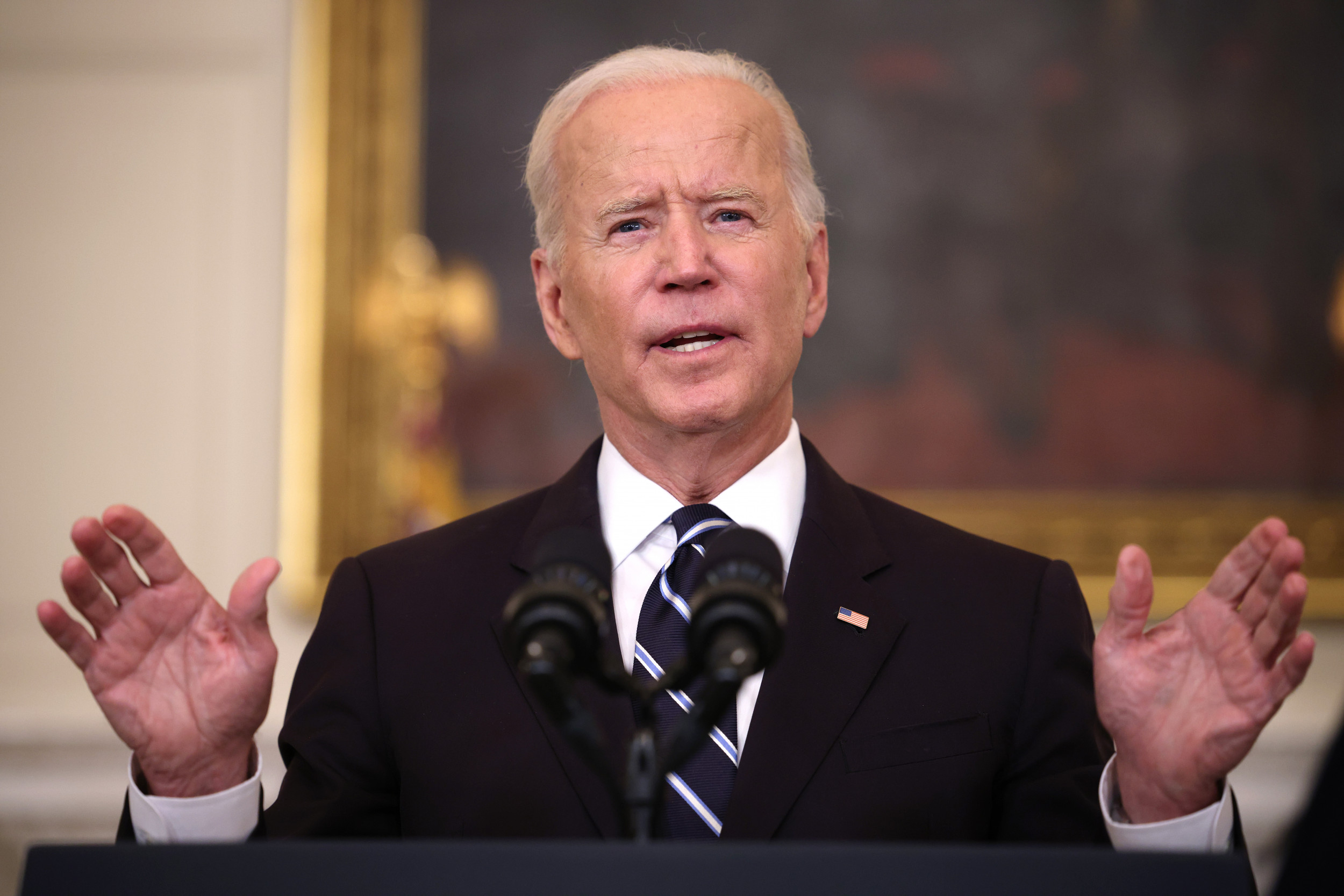 The president's executive orders apply to employees of the executive branch and federal government contractors.

I wouldn't lose too much sleep over this if any. The old sob and his handlers are just throwing the most
outrageous stuff out there to get people's minds off of his war defeat and shortly to be released AZ audits but it's not going to work.
I see a military court ruled that bump stocks are not MGs so that will piss them off. Now there's some
precedent to work with.
K

SCOOBY DOO said:
She's as high as fuck...cuz if she was sober...she wouldn't be talking stupid like she is.

I have to say that she has aged pretty well from her time in the back streets of saigon during the 60s.
I was so hoping she was going to say, "GI, suckie *uckie 2 buckie" for old times sake.
K

Very nice! Now they need to get a second added to their constitution.
C

SCOOBY DOO said:
She's as high as fuck...cuz if she was sober...she wouldn't be talking stupid like she is.

She's correct in that travel by plane is a privilege and not a constitutional right. One that is afforded to people who can buy a ticket. What she's wrong about is that it is the Government's job to mandate such restrictions. I do understand that with the FAA there are certain rules that apply to help keep air travel safe, such as regular inspections, etc, but these are imposed on the service provider to make sure the plane is safe to operate, not on which customer's are allowed to use the service. That should be up to the company itself. What would happen then is that the free market would sort itself out. The company that mandated it would not get the business of the ones who did not get the vaccine but if the less restrictive airline were a better airline then they would get some of the customers who did, because the vaccine "protects them" (Or at least it was supposed to, right?). But when the Government mandates it, what they do is take a privilege, one that is available to anyone who works hard and makes enough money, away and then punishes people for what they believe. It is then when it becomes unconstitutional because it discriminates against a group based on political or religious beliefs.
C

How can this not be causing an uproar? Blatantly tying to cause terror in the public to get people to obey a political agenda. Isn't that the definition of terrorism?

Got some splainin' to do Fauci.

Jerryl said:
Got some splainin' to do Fauci.

That pos is filthier then a dirty bathtub ring. Dr. Mengele could only of wished to get away with the things
this "angel of death" has.

ZeroHedge - On a long enough timeline, the survival rate for everyone drops to zero

what they fear the most,

ZeroHedge - On a long enough timeline, the survival rate for everyone drops to zero