The OEM all metal (cad or yellow zinc plated) valve was discontinued in 2014 or early 2015. There was enough inventory available that anyone who wanted one could buy as many as wanted pretty inexpensively up until the past year or so.

I've noticed in the past year or so that the available supply from Amazon and the Buick vendors has nearly dried up. So much so that partsplace Jo has them on ebay for $300 each.

even a crappy looking, rusted but functional (for now) control valve has an asking price of $100.

So, I thought I'd share that there is an excellent alternative if you don't need the OE unit for a concours restoration OR don't want the f*ugly black plastic big control valve found via y,m,m lookup BUT WANT A SOLUTION THAT LOOKS MORE LIKE OE.

Well, it exists. And it costs less than a pizza from your favorite shop. I thought folks knew about this but after reading different recent threads here and on the f*book groups, apparently not. 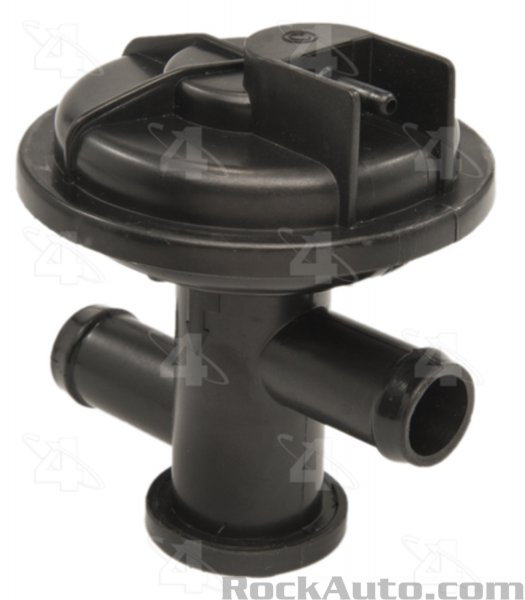 when you can buy this... 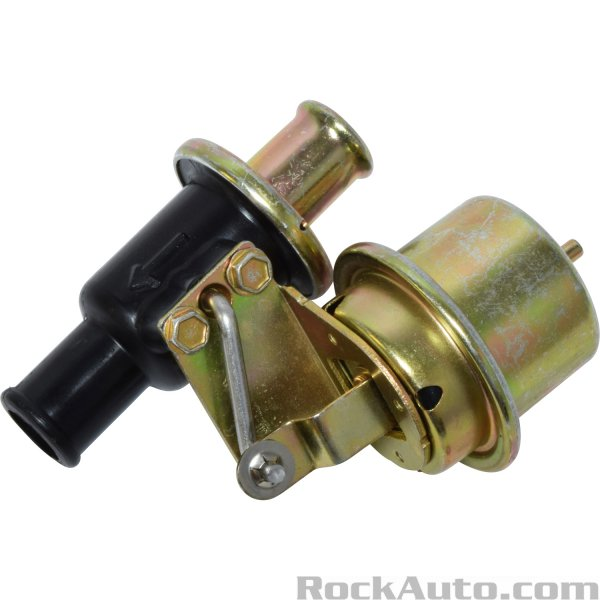 same 5/8" hose connection like OE and it's normally open without vacuum. For $7 to $13, you'll get a more OE looking control valve.
It's from Universal Air Conditioner, Inc. PART # HV1022C

Find this HV1022C control valve via the links below...

RockAuto ships auto parts and body parts from over 300 manufacturers to customers' doors worldwide, all at warehouse prices. Easy to use parts catalog.
www.rockauto.com

Also know there is an identical looking NORMALLY CLOSED version of this control valve. YOU DO NOT WANT THAT VALVE. Don't make a mistake by acting on the F*book group discussions stating to buy the normally closed UAC HV1021C. they are just wrong. you need a normally open heater control valve for our cars.
You must log in or register to reply here.

Admin please make this a sticky... Turbo, IC and other FAQ