I guess my thread on this got lost in the crash, so I'll post again. Here's why there was never a followup to my thread on going to the SCCA Nats, another opportunity came up:

While the Buick's been gone, I decided to undertake a new project, a 1994 Ford Probe. The aim is to qualify for Vegas in the Optima series while keeping the car budget under $4K, just to see if I can do it.

There are a few more entries after these on the Probe if you're curious. There will be more soon, too. I finally have all the parts for the suspension overhaul, and I'll be putting a stage 3 clutch set in it to prepare it for boost. My first even is the Bing Tokyo HPDE in March at NCM, followed by an autocross in early April, and the Optima Search for the Ultimate Street Car event in Atlanta in late April.

Not a lot of time left, but I'll get it done.

She finally made it home today: 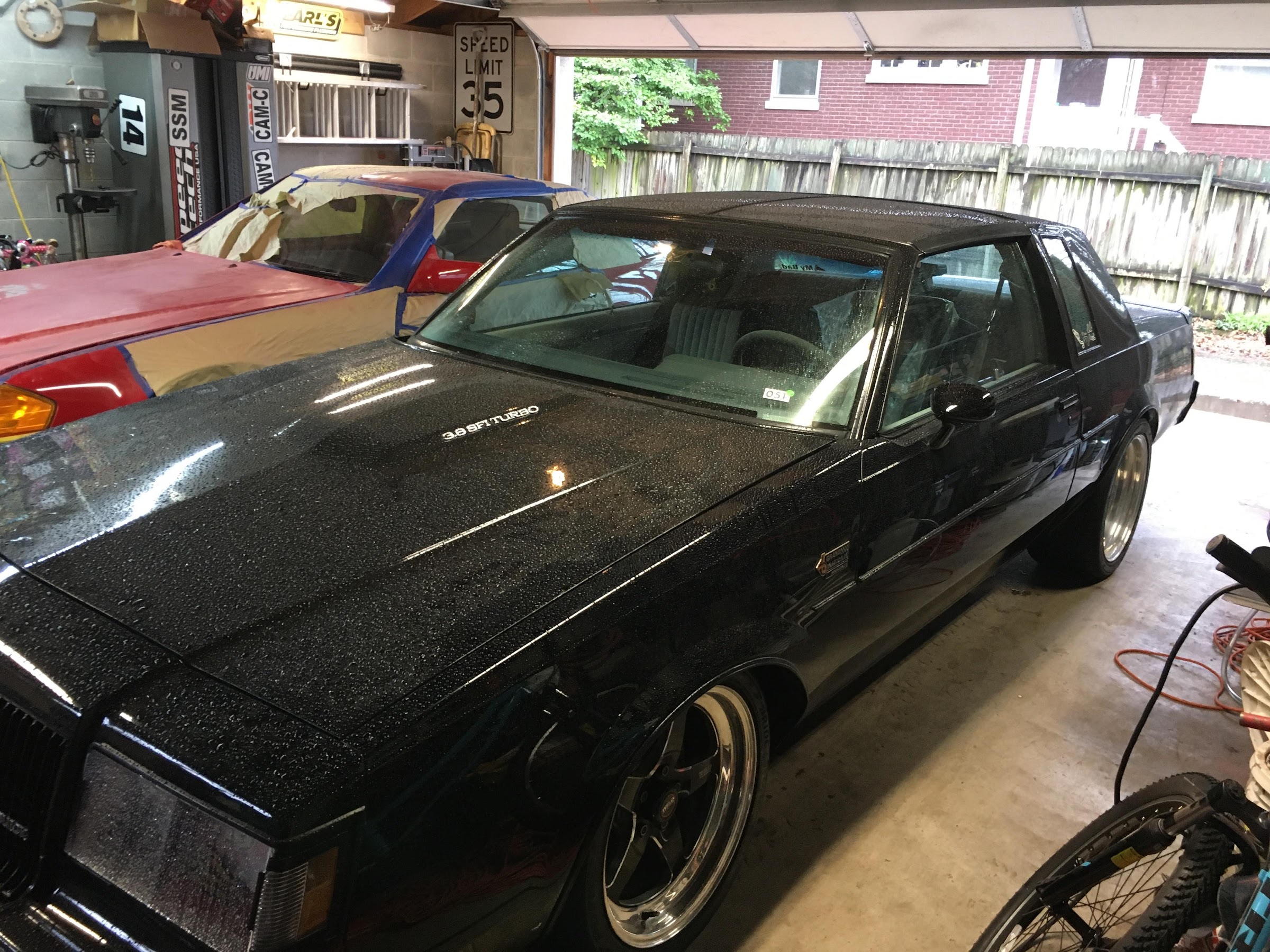 Battery was pretty low, but we managed to jump it and she pulled back into the garage under her own power.

Next even for this vehicle is Hot Rod Power Tour.

Thank you for reposting.
This is super cool!!

glad to see the car made it home safe and sound.

Hotfoot said:
glad to see the car made it home safe and sound.
Click to expand...

I didn't realize how much I missed it until I drove it today. I spent the weekend driving this 1994 Ford Probe I rescued at NCM. I really haven't fully appreciated how ridiculous this Buick is. I was twenty two miles per hour slower down the front straight in the Probe than in the Buick.

Not two. Not twelve.Twenty two.

^^^^^^^WOW! holy cow Andrew. thanks for sharing the Probe progress. really happy for you that the return container box(?) travel was uneventful.

Anthony P said:
^^^^^^^WOW! holy cow Andrew. thanks for sharing the Probe progress. really happy for you that the return container box(?) travel was uneventful.
Click to expand...