I am selling my 1987 Buick Regal Limited Turbo T.

The Buick is one of 80 Limited Turbo T's exported to Canada.

The Buick was originally sold by Archer Motors Chevrolet/Pontiac/Oldsmobile/Buick in Nipawin Saskatchewan to a gentleman from Alberta. The Buick was traded in at Devon Chevrolet in Devon Alberta Dec 2007 by the original owner. The second owner purchased the car on Dec 3rd 2007 and sold it to me in Goderich Ontario in July of 2008.
I purchased the car with 44254km (27498mi) I have the original bill of sale and the paperwork from the previous 2 owners. As well as the GM of Canada paperwork that breaks down the RPO codes and the Canadian Production numbers.

The car is in great shape. I keep the Buick in my garage unless I have it out for a drive. It has never seen the winter during the 14 years I have owned it. I was told it was never winter driven by the previous owner.

The paint is Silver Metallic (12) w/black pin stripe (19A) and original to the car, it is the typical GM quality of 1987, sides are ok. The hood, trunk and roof are a bit flat (still reflective but not like a new car). There are some blemishes in the paint but the car has no rust. It came with RPO C04 heavy padded vinyl roof in Medium Grey (84T).
The interior is in great shape as well with Medium Grey (82D) cloth pillow top split bench seats. I replaced the headliner 3 years ago with a one piece unit from Highway Stars.
The suspension was gone through 5 years ago with all new control arm bushings (Moog), sway bar end links and bushings (AC Delco), Springs (AC Delco), Shocks (KYB). The Tires are 5 years old as well (BF Goodrich) white letters out as that was how it was optioned (QYH).

Drivability improvements; the fuel system has been modernized with a set of Racetronix 60lb fuel Injectors, a Walboro 340 fuel pump w/hotwire kit and a Turbo Tweek chip to match. A LT1 MAF with a Translator with a hooker cat-back exhaust. I have kept the original factory air intake set up and fuel Injectors and are included with the sale.

The turbo, downpipe, headers and cat are all original and untouched. The powermaster is still in place, the motor was replaced in 2006 by the original owner (have the receipt) and works well.

The rear main rope seal has been replaced.

I have all of the factory paperwork that came with the car, the original bill of sale and a number of receipts from the precious owners.

Also included in the sale will be my spare part collection, NOS chrome head light bezels, chrome cornering lamp surrounds, the original “T” horn ring and some other parts as well.

Thank you for your interest,
Mark 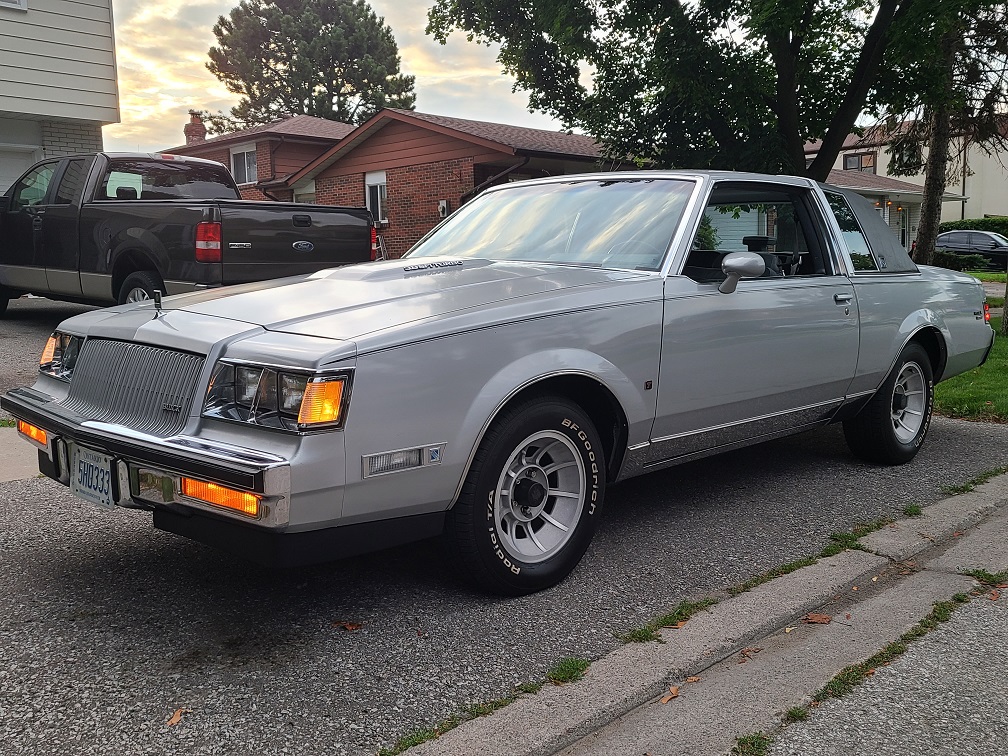 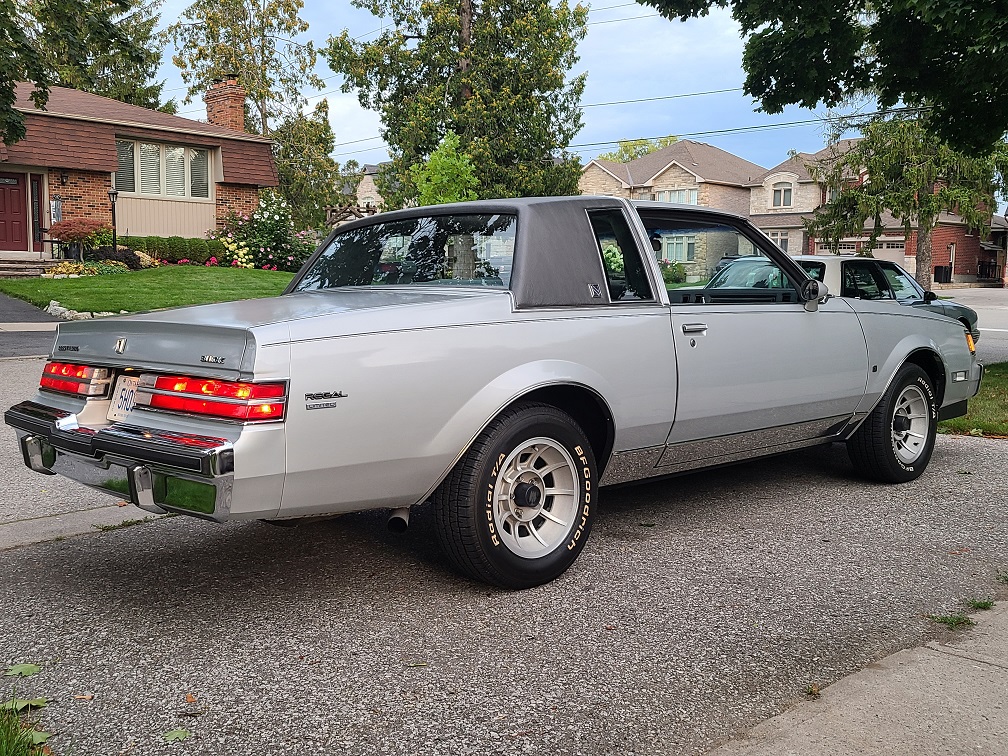 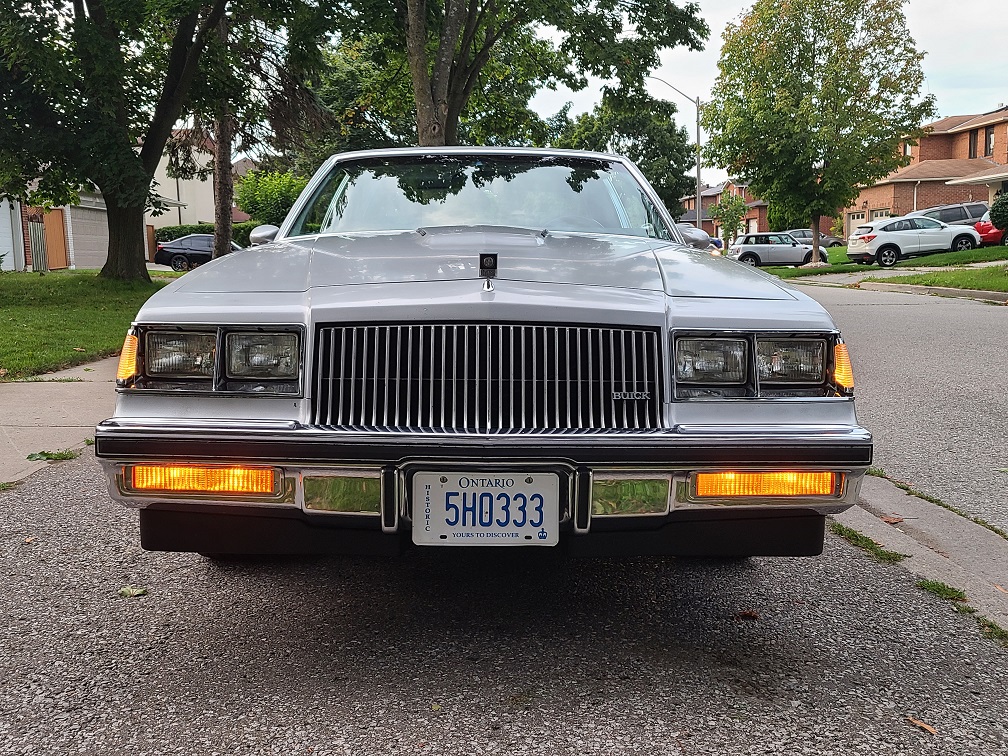 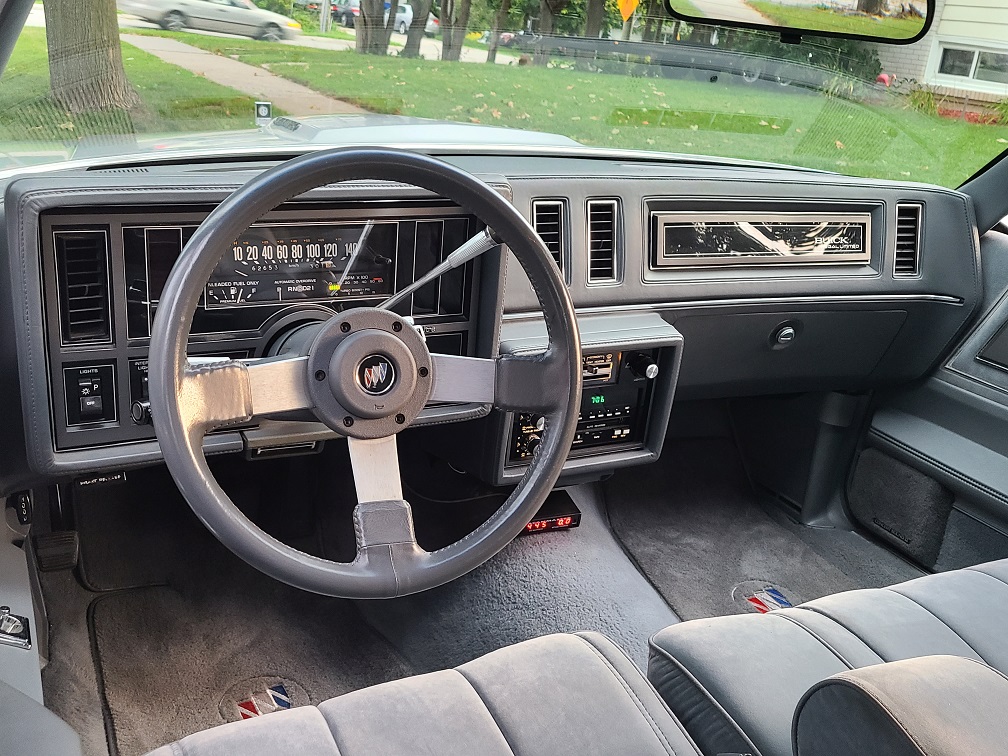 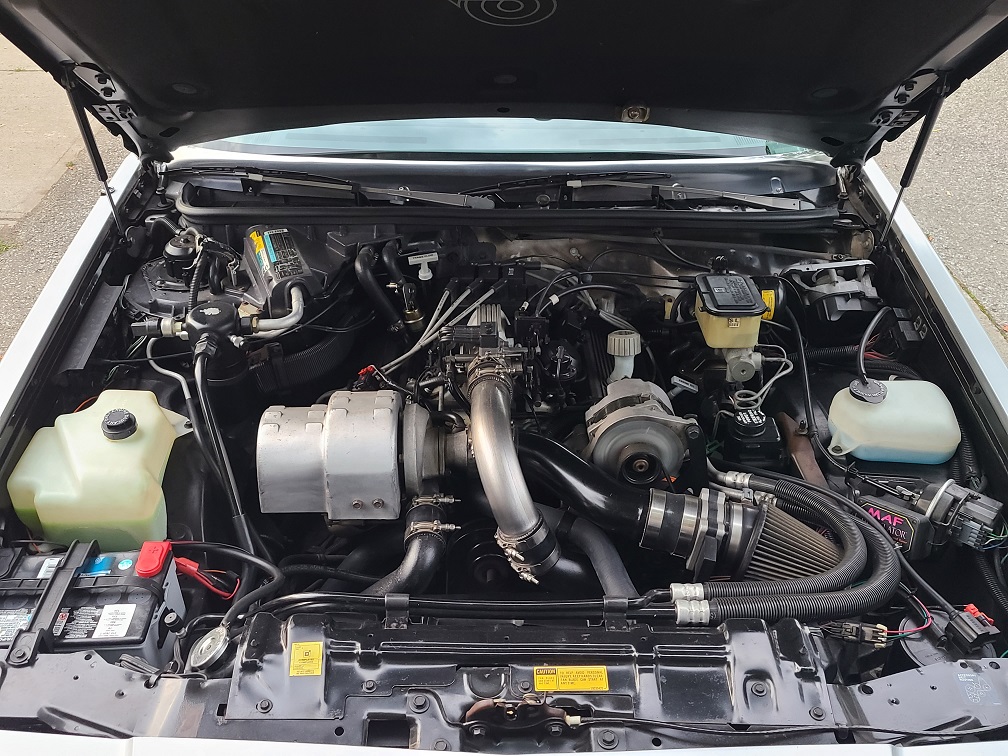 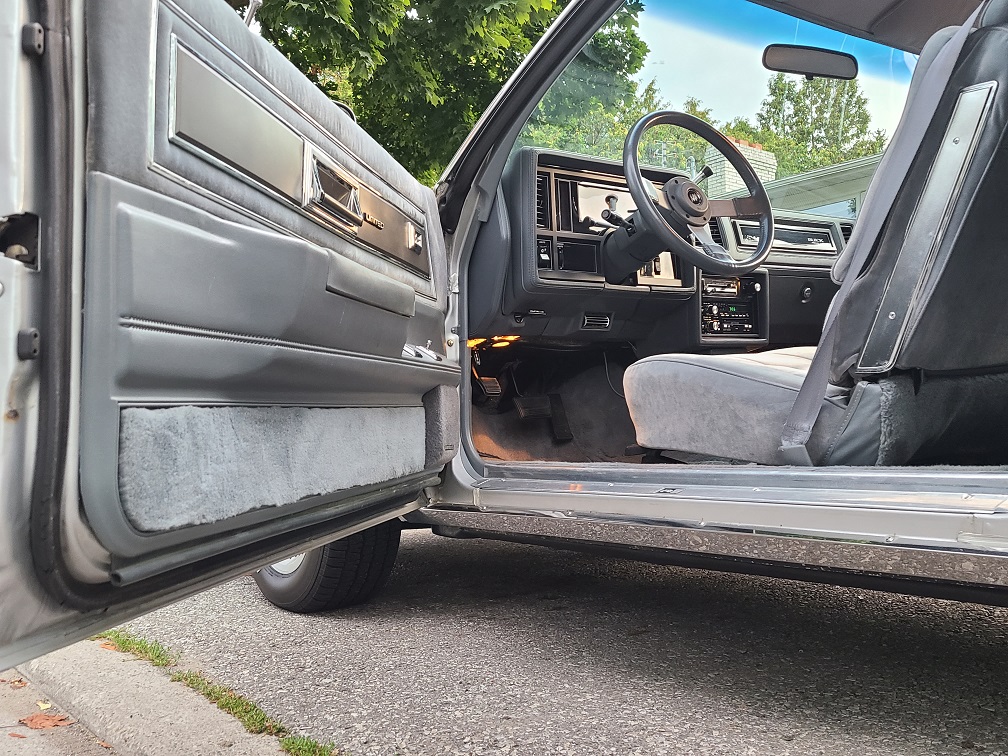 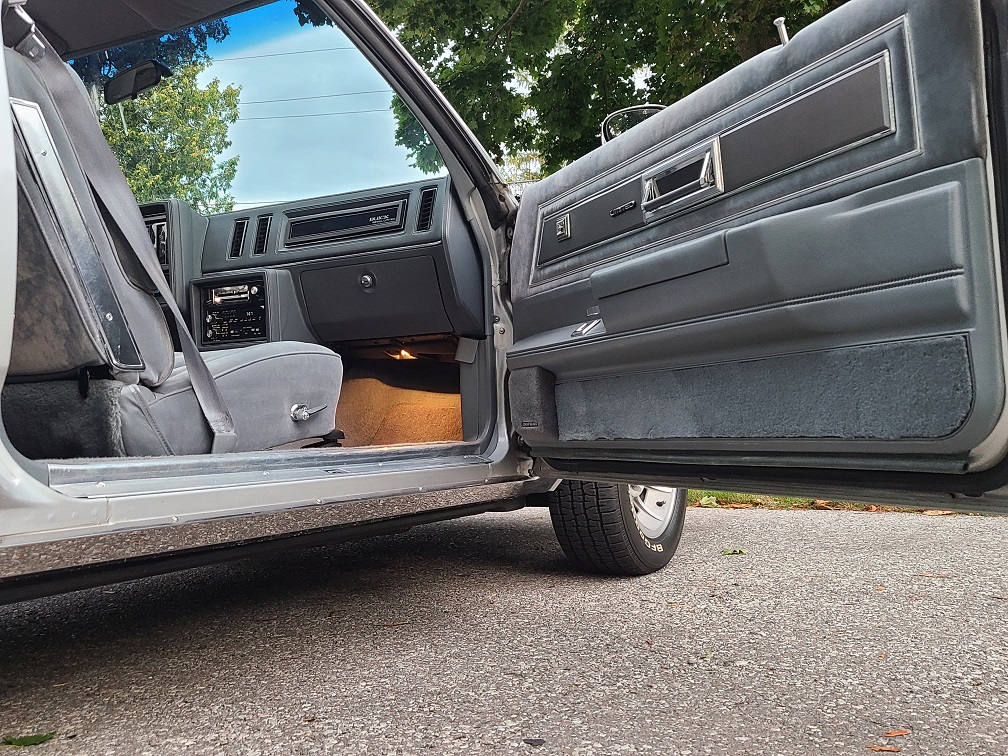 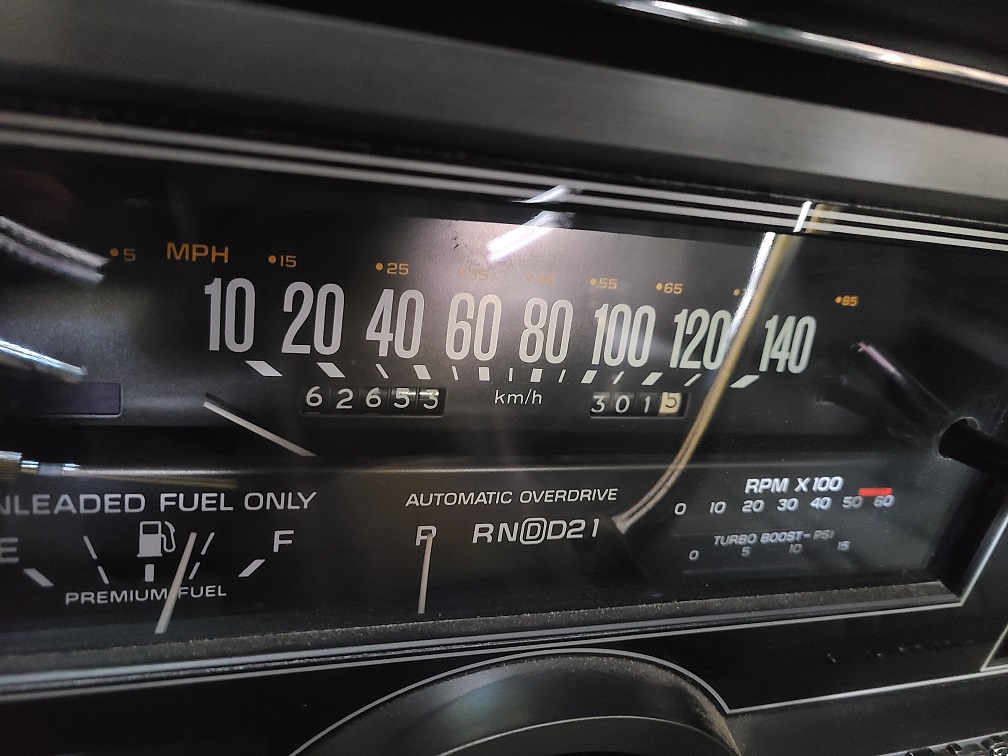 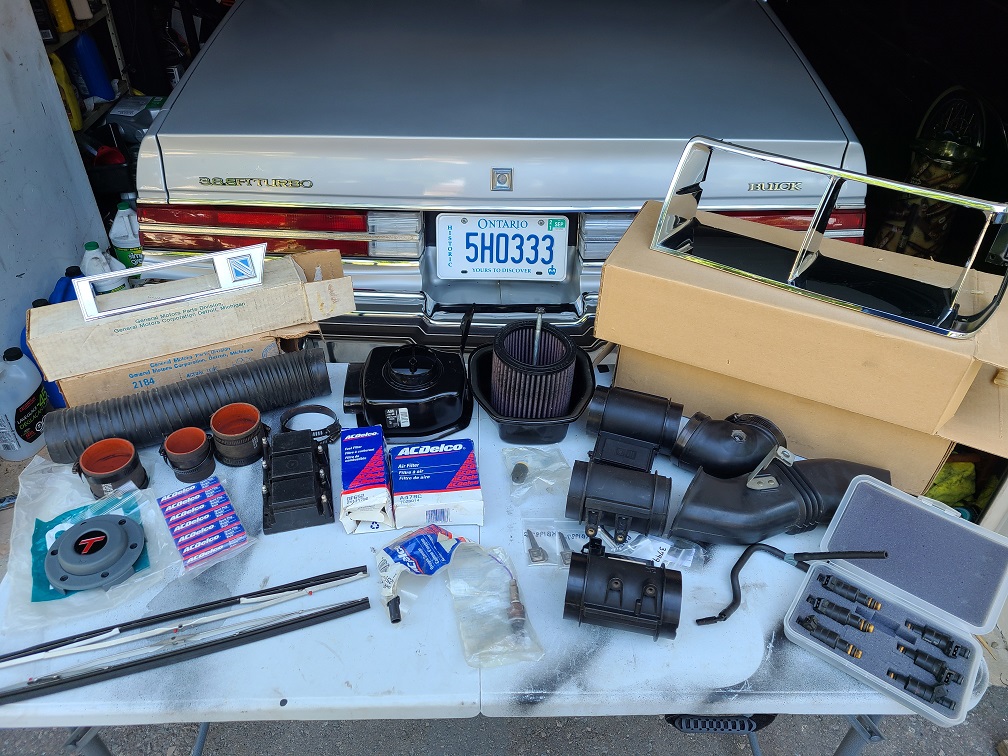 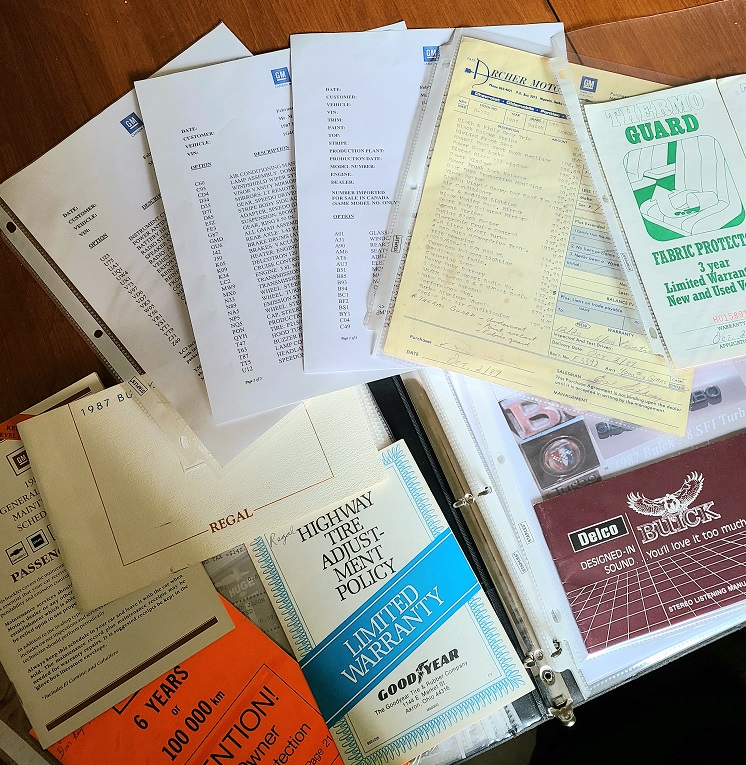 ill take it , i sent you a message
T

87chrisss said:
ill take it , i sent you a message
Click to expand...

That is a nice car at a reasonable price, doubt you will have any issues selling it quickly.
GLWS
T

mblum said:
That is a nice car at a reasonable price, doubt you will have any issues selling it quickly.
GLWS
Click to expand...

This literally breaks my heart...maybe next time.

Com76 said:
This literally breaks my heart...maybe next time.
Click to expand...

You are not alone. Well done Chris congrats, taught me a lesson for the future ..
M

Thanks to Mark for keeping the car in top shape. Drove it all the way down to Miami from Toronto
You must log in or register to reply here.